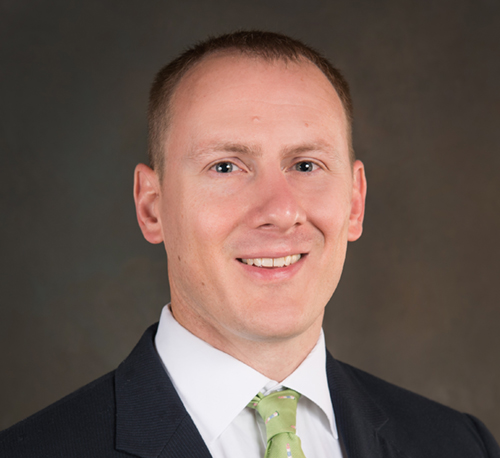 After high school, Dr. Leavitt enlisted in the United States Marine Corps and achieved the rank of Sergeant while serving in the special operations community. As a Force Reconnaissance Marine, he deployed to Iraq in support of Operation Iraqi Freedom, and to Liberia during the Second Liberian Civil War. He participated in humanitarian aid missions in East Timor, and would ultimately get out of the USMC to attend college at Armstrong University in Savannah, Ga.

Dr. Leavitt ultimately earned his medical degree from Mercer University, after which he went on to complete his residency at Emory University’s Department of Rehabilitation Medicine in Atlanta, GA. After residency, he went to Stanford University in Palo Alto, California for his fellowship in Anesthesia, Perioperative and Pain Medicine.

He treats most pain syndromes, but he does not treat total body pain, fibromyalgia, facial pain, pelvic or abdominal pain, or headaches.

< Back to the doctors