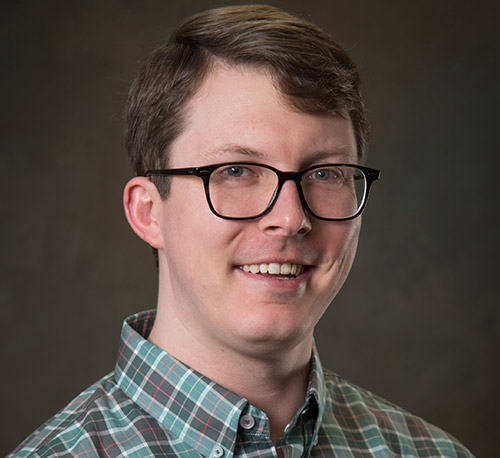 Stephen has been a physician assistant at Athens Orthopedic Clinic since January 2013. Stephen earned his Masters of Science in Physician Assistant Studies at the University of Alabama at Birmingham. Before attending UAB, Stephen majored in Biological Science at Mississippi State University, where he was an active member of the Baptist Student Union.

Stephen grew up in Douglasville, Georgia and attended Chapel Hill High School, where he played baseball and worked as a student athletic trainer. It was during his time as a student trainer that Stephen first became interested in the PA profession.